Do Nurses Take an Oath or Not? 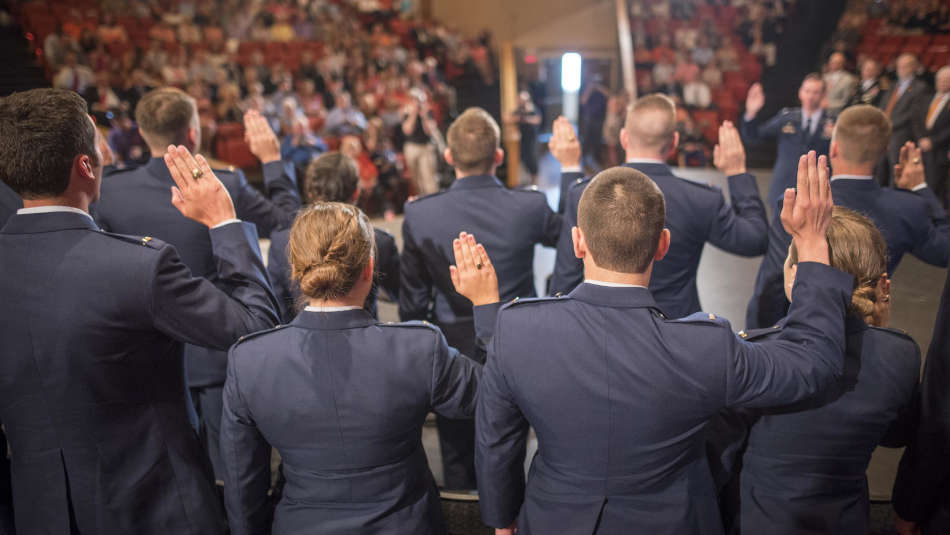 An oath is known as a statement of fact or a solemn promise that is commonly made in front of a witness or vow in a court of law. It is considered as a commitment, to tell the truth, and lying under an oath in a court is considered a federal crime.

But do nurses take an oath?

One of the most widely known and important oaths is the Hippocratic oath.

It was written between the fifth and third centuries and although there have been other versions since it was created this oath is still the earliest expression of medical ethics of doctors and other healthcare professionals.

Nurses (neonatal nurses, registered nurses, etc.) are healthcare professionals who have a critical role in the wellness of their patients, their main purpose is to advocate and care for their patients.

They help to manage the physical needs of the patients, follow their progress and promote the best health outcome of the patient.

Considering that nurses’ priority is the patients and they always have their best interests in mind it makes sense that they also swear an oath to protect the patient’s wellness and follow the medical principles.

This article will talk about the nurses’ oath, whether they have one or if it is the same one as the doctor’s oath.

Do nurses take an oath as doctors do?

Just as doctors and other healthcare professionals take an oath, nurses also have one to swear that they will protect their patients.

The nursing oath is administered to the nurses during the graduation ceremony. Oaths are important for healthcare professionals because it represents a sacred bind between patients and health professionals.

Its purpose is to remind the nurses about their responsibilities with the patients. The nursing oath is similar to the doctor’s oath and was written in 1893 and recited during the graduation ceremony at Harper Hospital in Detroit.

Since the creation of the oath, it has been altered by several medical institutions.

In short, the answer to the question “Do nurses take an oath?” is a simple “Yes“.

The Hippocratic oath is recited by doctors but nurses are not supposed to take this oath.

It is commonly believed that the Hippocratic oath was written by Hippocrates but these days it is still unsure who was the original author. The Hippocratic oath was once an integral part of becoming a doctor but now its use is sporadic and sometimes it has been eclipsed by more update ethical codes by important medical associations.

Several changes have been applied to the original oath.

For example, the original oath stated that doctors should teach for free and shouldn’t perform surgery (centuries ago doctors and surgeons were different types of professionals).

Nurses have their own oath but it does have some similarities with the Hippocratic oath:

That’s coming up next.

What oath do nurses take?

Nurses take the Nightingale Pledge oath which was created in 1983 by Lystra Gretter and the committee for the Farrand Training school for nurses in Detroit, Michigan.

Lysa Gretter was born in September 1858 in Ontario. She started to attend the Buffalo General Hospital Training Course and graduated two years later with honors, she was then given the position of principal at the Farrand Training School for Nurses in Detroit.

She made some pretty big changes in the nursing school, extending the nursing programs from one to three years so the nurses could obtain more experience.

Lysa made her way to the first free maternity and infant care clinics in Detroit. Definitely, one of her biggest achievements was the composing of the Nightingale Pledge in 1983.

The oath was named in honor of Florence Nightingale who was the foundational philosopher of modern nursing and established the first scientifically based nursing school.

Now, this oath is an integral part of most nurses’ graduation ceremonies. The first Nightingale pledge was based on these principles:

Since its creation, the pledge has been modified several times due to certain religious and conservative references.

Until 2001, graduates of the California State University in Los Angeles Department of Nursing recited the original pledge.

One of the passages is: pass my life in purity.

It infringes on the nurse’s freedom of life and states that the nurse has the responsibility of being pure in order to perform her career well. A nurse’s purity has nothing to do with her purpose.

Certain graduation classes have changed the word “god” and included the phrase “of all faiths” to include different religions.

The line “to aid the physician in his work” to replace it with a promise to work together with the other healthcare professionals.

Despite the different opinions in regards to the value of the original nursing oath, different changes have been applied to the pledge to make it more inclusive for all nurses, promote the independent nurse and share one main universal aim: to always act in the best interest of their patients.

Conclusion: Do nurses take an oath?

Although medical oaths aren’t back up by legal laws, they are an important part of most graduation ceremonies and a reminder of the basic principles of your career and the responsibilities that you need to take.

Although the original oaths contained religious and conservative ideas that don’t reflect the modern role of nurses in terms of patient care.

New lines have been replaced to make it more inclusive for all types of nurses, always have the best interest of the patient’s in mind, promote a cooperative work with doctors and other health professionals as well as take into consideration the reality and decisions of modern medicine.

Here are a couple articles you could be interested in related to this one:

Don’t forget to give this article a star rating. We really appreciate your feedback! 🙂 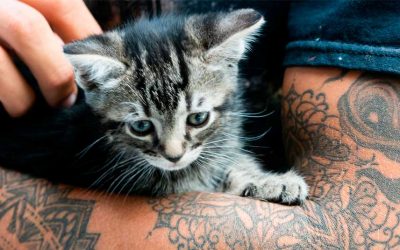 Can Nurses Have Tattoos or Piercings?

"Can nurses have tattoos?" is a question that we nurses get asked a lot. For me,...

END_OF_DOCUMENT_TOKEN_TO_BE_REPLACED 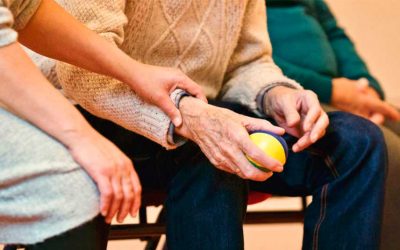 This is a simple question: ''Why nurses are important?'' with a simple answer:...

END_OF_DOCUMENT_TOKEN_TO_BE_REPLACED 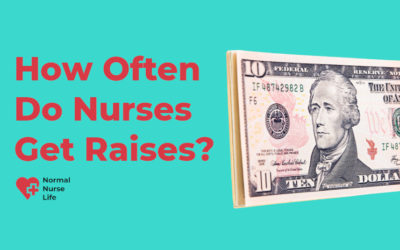 How Often Do Nurses Get Raises?

So, how often do nurses get raises? This is the only question lots of people...