What does ETOH mean? With All the Answers 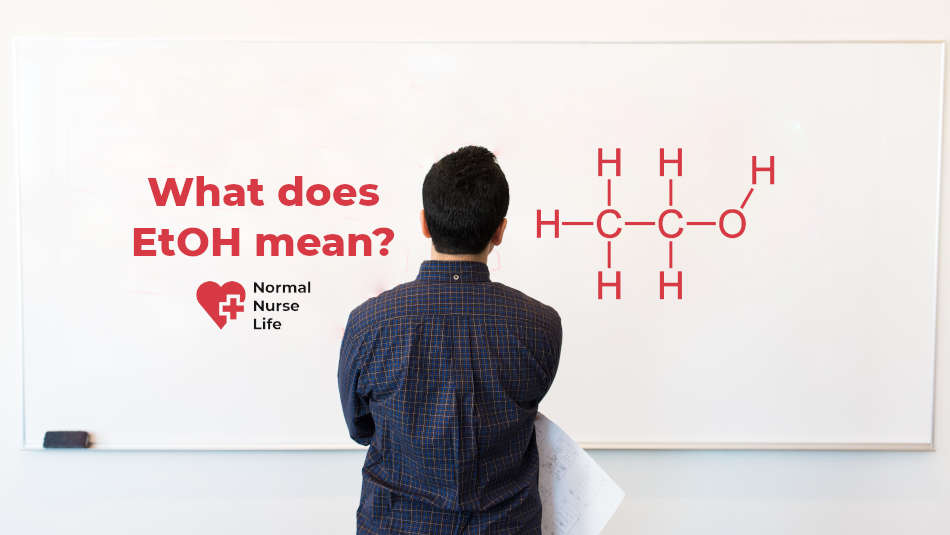 ETOH, sometimes written as EtOH, is the abbreviation of ethyl alcohol or ethanol. Ethanol is better known as alcohol. It results from plant fermentation, hence it is present in wine, beer, and spirits. ETOH has many uses, such as killing bacteria, viruses, and fungi.

In the food industry, ethanol is a vehicle to enhance flavors. While in cosmetics, it is a preservative.

This article covers up what does ETOH mean in medical terms and in nursing as well. So keep on reading.

What does ETOH stand for?

Ethanol has two carbon molecules and so it has the prefix ethyl (Et), while OH stands for the oxygen and hydrogen molecules that are bound to the carbon chain. The molecular formula for ethyl alcohol is CH3CH2OH. The fermentation of corn grain makes the bulk of ethanol in the United States.

In the ingredients lists of household products and cosmetics, ETOH is ethyl alcohol. The function of ethanol may be different in each setting.

What does ETOH mean …

Now that you know the basics about ETOH it’s time to dig deeper. What does ETOH mean in medical terms and in nursing?

In a medical setting, alcohol is useful in many areas. It can be an antiseptic to sanitize surfaces, a medication to stop coughing, or as the antidote in methanol poisoning. In medical terms, ETOH is still alcohol, but it can appear for many reasons.

When someone has methanol poisoning, doctors or nurse practitioners can prescribe ETOH to stop the enzyme alcohol dehydrogenase from converting methanol to formic acid.

It is also a diluent for many medications that do not dissolve in water. In cough syrups, ethanol dissolves the active medication to make syrup or emulsion. Doctors have to take care not to prescribe medication forms that contain alcohol to a recovering alcoholic, to prevent relapse.

Doctors can write ETOH positive or ETOH On Board if they suspect a person has had too much to drink as a warning to other health professionals. A person with alcohol in the system will be in danger when given certain medications.

What does ETOH mean in nursing?

To a nurse, ETOH On Board says that a person is drunk. An intoxicated person can be tricky to look after, as they have erratic behaviors or become aggressive.

A registered nurse can request extra help when handling a drunk person for personal safety. When a person presents with ETOH in the system, nurses have to monitor for signs of alcohol withdrawal.

During the withdrawal phase, nurses have to make sure that patients stay hydrated to help flush out the alcohol out of the system. If the patient appears to suffer from anxiety and shakes, nurses can recognize symptoms of withdrawal and inform doctors immediately for treatment.

Alcohol is also a tool for nurses to clean their tools and surfaces to avoid contamination. Ethanol kills bacteria effectively and has a quick drying time, hence it is a useful antiseptic in clinical settings.

Nurses use alcohol swabs to clean a patch of skin before drawing blood or giving medication via injection.

What does ETOH abuse mean?

ETOH abuse is a medical term for people who drink too much alcohol, leading to addiction and poisoning. A person can have alcohol use disorder when they cannot control the amount of alcohol that they drink.

ETOH abuse can be subtle as alcohol binge during weekends to uncontrollable drinking every day.

It is common to drink alcohol in a social setting to have a good time. Alcohol lowers inhibitions and helps people relax. Alcohol abuse means that a person is struggling to stop drinking, or cannot function without alcohol.

As drinking is a common practice, it is hard to recognize alcohol abuse in its mild stage. Alcohol abuse can cause liver problems, gastroesophageal reflux, cancer, and loss of brain function.

What does ETOH withdrawal stand for?

EtOH withdrawal happens when a person experiences the side effects when alcohol leaves the system. Alcohol withdrawal can be fatal, as the body is used to having alcohol in the blood.

ETOH is a depressant to the central nervous system, and when it leaves the body, the brain has to adjust to its absence. The longer a person drinks, the worse the withdrawals get.

Around six hours after a person stops drinking, anxiety sets in while the brain fires up its neurons. Headaches will be painful, and usually, the person will resort to drinking more alcohol to numb the pain.

Without alcohol to suppress the brain, the patient will start to shake uncontrollably and will become agitated. Half a day later, disorientation is a common sight. For heavy and frequent drinkers, these symptoms will continue to the life-threatening period.

Two days after stopping alcohol is a dangerous time for an alcoholic.

Delirium tremens can be fatal and is the most severe form of alcohol withdrawal for a chronic drinker.

During delirium tremens, a person can appear confused and disorientated, and the heart may beat too quickly and have high blood pressure. Doctors and nurses can help make alcohol withdrawal safer and more comfortable by giving medications to counter the effects. People who have medical help during withdrawal are more successful.

While the symptoms of alcohol withdrawal will ease after five days, a person can still have post-acute withdrawal syndrome (PAWS). The syndrome can last up to a year where a person suffers from anxiety, memory problems, and cravings for alcohol.

It is during this period where community support such as Alcoholics Anonymous can help.

What is ETOH on a drug test?

In a drug test, ETOH still stands for ethyl alcohol. It is common for drug tests to include alcohol. Police officers usually use breathalyzers to detect alcohol in the breath, but other confirming tests can be from blood, urine or saliva.

People who abuse drugs have the tendency to misuse alcohol.

A blood ethanol result can help doctors confirm how much a person has been drinking. Doctors can use the blood alcohol concentration to gauge impairment and adjust treatment plans.

Knowing that a person is using both drugs and ethanol is a predictor of health outcomes, as well as knowing what medications to give or to avoid.

At this point, you should know what does ETOH mean in various contexts.

If you’d like to learn some more nursing-related stuff, check out these articles of ours:

I’d be very happy if you could give this article a star rating. Thank you in advance! 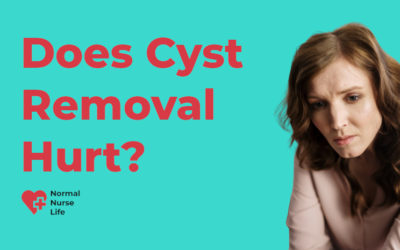 Does Cyst Removal Hurt? How to Avoid Pain

Cyst removal looks painful process. It is not extremely painful because it is...

END_OF_DOCUMENT_TOKEN_TO_BE_REPLACED 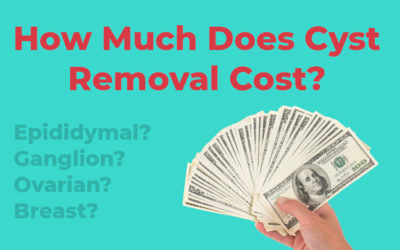 How Much Does Cyst Removal Cost?

A cyst is a pathological epithelial lined cavity that is filled with fluids or...

END_OF_DOCUMENT_TOKEN_TO_BE_REPLACED 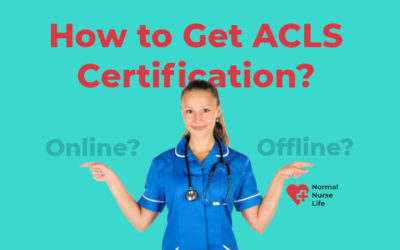 How to Get ACLS Certification?

Advanced Cardiovascular Life Support or simply ACLS is one of the most sought...