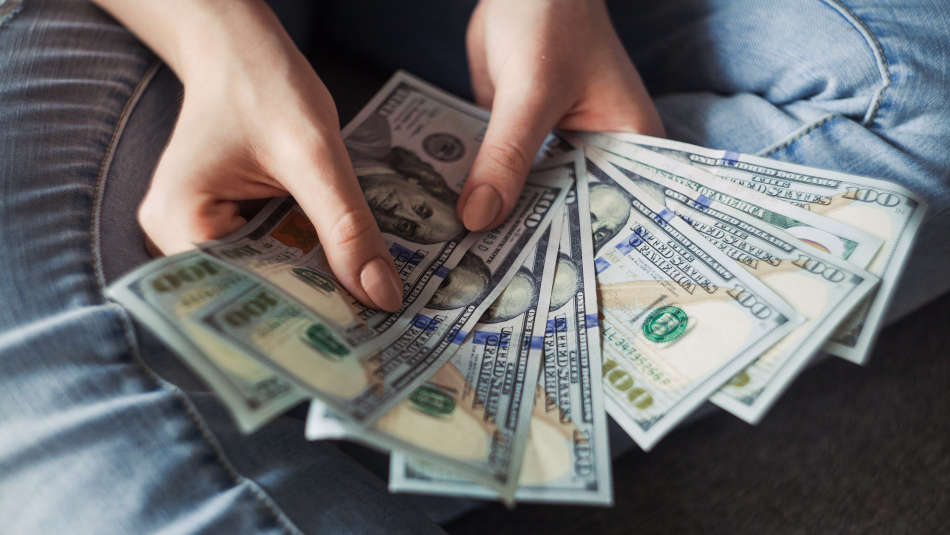 Are you working as a nurse or considering to study nursing? Or just looking for a neonatal nurse salary for some other reason?

Here you can find full-depth information about neonatal nurse’s average salary, salary per hour, starting salary and salary in various states, like in Texas, California, etc.

Before the dollar amounts start to flash in front of your eyes, I let you know that I’ve written a comprehensive article about How To Become A Neonatal Nurse. Check that out if you’re interested in becoming a neonatal nurse.

First, you should know how this average neonatal salary is calculated and what’s included in it.

These average salaries combine base annual salary, bonuses, profit sharing, tips, commissions and overtime pay. Just about everything else except equity (stock) compensation, cash value of retirement benefits, or the value of other non-cash benefits (e.g. healthcare).

According to PayScale’s data, the neonatal nurse salary on average is between $43,718 to $102,179 per year in the United States. The average yearly salary of all respondents is $63,378.

That’s including all neonatal nurses by experience from under a year to twenty plus years in all the states of the USA.

But I promised you full-depth salary information for neonatal nurses so this isn’t enough!

Remember that these values are averages between one to plus twenty years of experience in the nursing field.

Between these two reliable sources, the average yearly salary is $64,626 in the USA.

What is the salary per hour on neonatal nurses and how it’s calculated?

Hourly pay tells how much you are getting paid by every hour your working. The hourly pay does not include additional pay such as benefits, bonuses, profit sharing or commissions.

I’d say these are pretty impressive numbers for neonatal nurses.

As you may already know, you can complete an associate’s or a bachelor’s degree in order to work as a neonatal nurse. If you are interested to compare these degrees, here is a full-depth article for you about ADN vs BSN.

It covers all about the salaries, competencies, pros and cons and much more.

Next up I’m going to give you more information about starting salary for a neonatal nurse.

According to the PayScale, the average starting salary for a neonatal nurse is between $40,000 and $92,000 across all the states of the USA.

The median entry-level neonatal nurse salary is $60,664. I’d say that this is actually pretty good for a new-graduate employee.

You can highly assume that your salary climbs up as you gain some experience from the field. And statistics support this assumption.

So after one to four years, you can expect to be earning $7,000 more per year!

What you can expect to be earning if you are working as a neonatal nurse in the Neonatal Intensive Care Unit (NICU)?

Before I give you an answer to that I let you know that we have a full-depth guide on how to become a NICU nurse. Check that out if you’re interested to be working in the NICU.

Now that you know the average neonatal nurse salary between all the states it’s time to be more specific.

According to PayScale, the average hourly wage of a neonatal nurse in Texas is $40.33. That’s over $5 more than the average in other states.

One explanation for this is, of course, the higher cost of living in Texas than on average on other states.

How about the neonatal nurse salary in California where the costs of living are even higher than Texas?

California is the highest paying state for neonatal nurses in the USA. Remember, however, that the cost of living is also higher.

What is the neonatal nurse salary in Florida compared to other states in the USA?

Unfortunately, there’s not enough data on PayScale or Glassdoor to give a trustworthy average neonatal nurse salary in Texas.

The best I can give you is the Neonatal Intensive Care Unit (NICU) nurse salary in Florida. The average hourly pay for NICU nurses is $30.15 in Florida according to PayScale.

I’d really appreciate if you would have time to rate this article. Thank you in advance!

Subscribe to our newsletter. You'll get monthly updates from our industry. PS. We will never send you spam emails.

Ida is a both registered nurse and public health nurse. Her passion is to provide as much as possible valuable information about nursing to the world. In her spare time from work and blogging, Ida loves to workout at the gym and spend time with relatives and friends.

Subscribe to our newsletter. You'll get monthly updates from us. 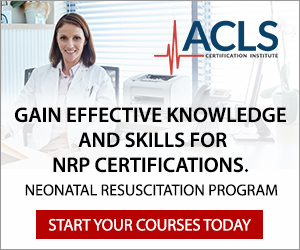 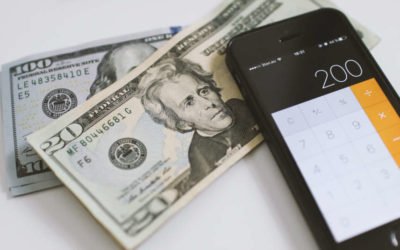 A respiratory therapist (RT) is a certified medical professional who specializes in providing healthcare for the...

END_OF_DOCUMENT_TOKEN_TO_BE_REPLACED 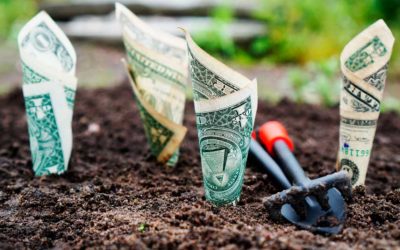 Do nurses make good money? Well, that's a good question. Median nursing salary for RNs is $68,450 per year according...